Grants also include subsidies, cash incentive, and duty drawback either in cash or kind/benefits to an enterprise on recognition of compliance in the past or future compliance with condition attached to it.

The accounting for the grant should be appropriate to reveal the extent of benefit accrued to the enterprise during the reporting period.

For the purpose of the statement, following are not dealt with:

(a) Effects of changing prices or in supplementary information

(b) Government assistance other than grants.

In order to recognize the income there should be conclusive evidence that conditions attached to the grant have been or will be fulfilled to account for such earned benefits estimated on a prudent basis, even though the actual amount may be finally settled/received after the accounting period. Mere receipt would not suffice for income recognition.

AS-4 (contingencies etc) and AS-5 (Prior period etc) would be applicable as the case may be.

The accounting for Govt. grants should be based on the nature of the relevant grant:

(b) Otherwise as Income Approach to match with related cost recognizing AS-1 accrual concept disclosure.

Government grants in the form of non-monetary assets e.g. land or other resources is accounted for at the acquisition cost or recorded at nominal value if it is given free of cost.

Grants received specifically for fixed asset is disclosed in the financial statement either:

(a) by way of deduction from the gross block of the asset concerned, thus grant is recognized in P/L Account through reduced depreciation (in case of funding of specific asset Cost entirely, the asset should be stated at a nominal value in B/S); or

(b) the grant treated as deferred revenue income and charged off on a systematic and rational basis over the useful life of the asset, until appropriated disclosed as “Deferred Govt. grant under Reserve and Surplus in the B/S (grants relating to depreciable assets should be credited to Capital Reserve and suitably credited to P/L Account to offset the cost charged to income).

(a) the accounting policy, method of presentation in the financial statements.

(b) the nature and extent of Govt. grants recognized in the financial statements, including grants of non-monetary assets given at a concessional rate or free of cost. 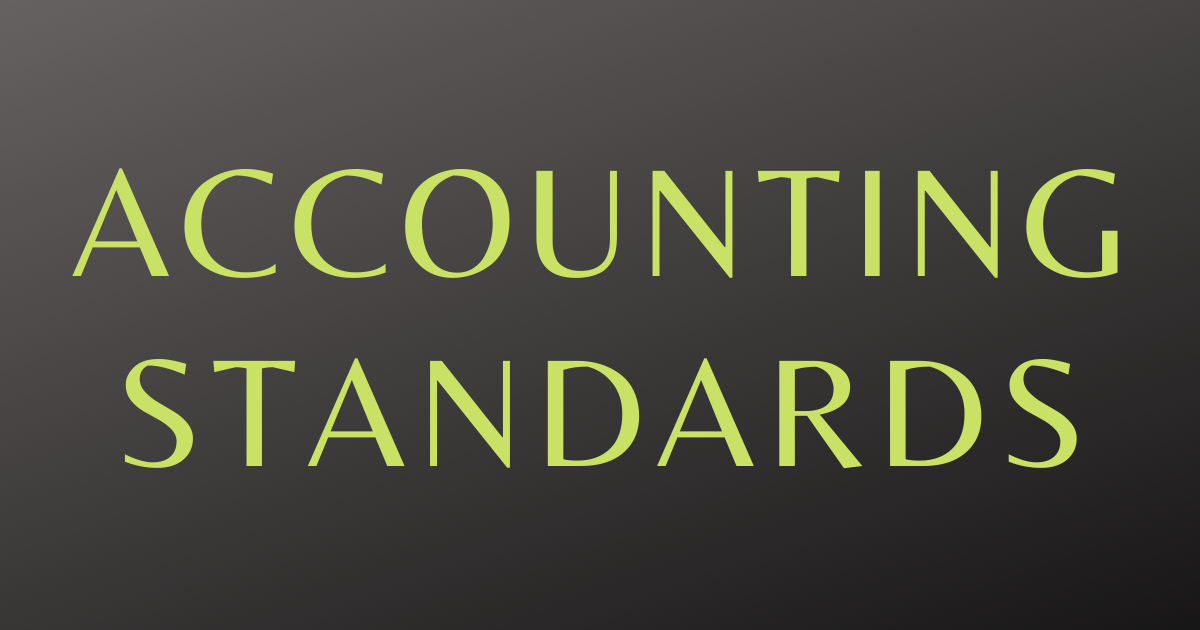