Annuity may be of two types:
(i) Annuity regular: In annuity regular first payment/receipt takes place at the end of first period.
(ii) Annuity Due or Annuity Immediate: When the first receipt or payment is made today (at the beginning of the annuity) it is called annuity due or annuity immediate

Step 1: Compute the present value of annuity as if it were a annuity regular for one period short.
Step 2: Add initial cash payment/receipt to the step 1 value.

(b) Capital Expenditure (investment decision): Capital expenditure means purchasing an asset (which results in outflows of money) today in anticipation of benefits (cash inflow) which would flow across the life of the investment.

(c) Valuation of Bond: A bond is a debt security in which the issuer owes the holder a debt and is obliged to repay the principal and interest. Bonds are generally issued for a fixed term longer than one year. 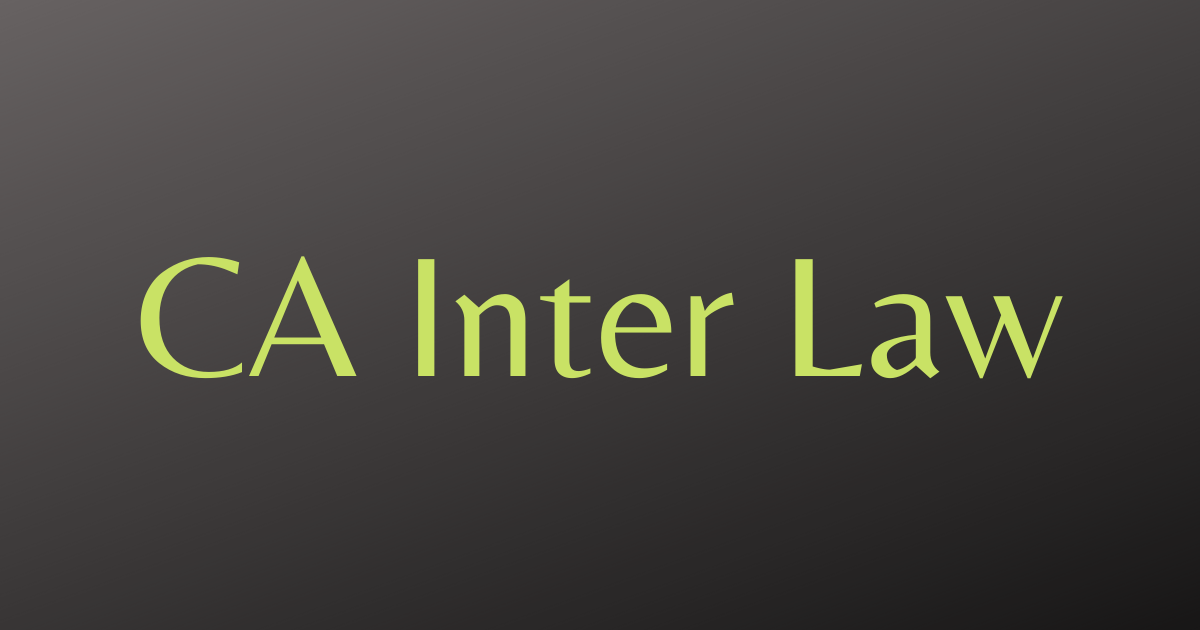 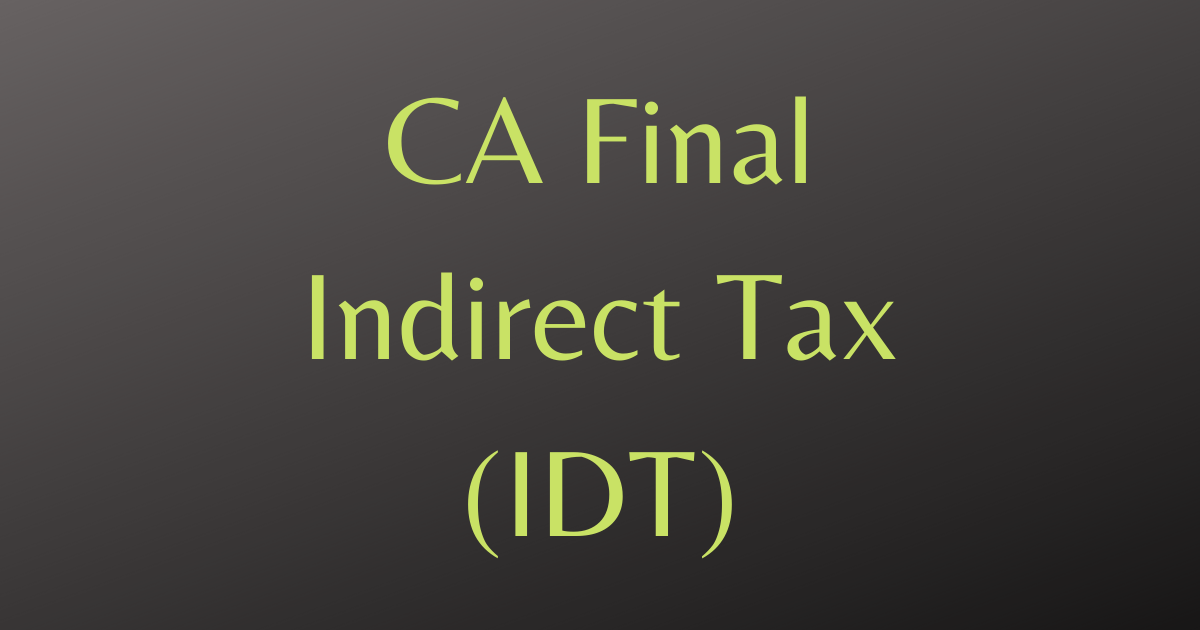