⭐110 common legal phases used in laws that we should know⭐

👉 The words used in Law are not used for nothing

👉 To invoke Provision : To make use of particular provision

👉 Ipso Facto: By this fact alone or because of this matter alone

👉 Redundant Provision : Out of Force or Outdated Provision

👉 Prima Facie: On its face

👉 Non est: What is not in existence / Non existing thing

👉 Call in question: To challenge

👉 Purposes of this Act: Proceeding must be pending

👉 Mutatis Mutandis: After making necessary changes as may be required

👉 Discovery Vs Detection: Discovery is made by the assessee whereas detection is done by the Assessing Officer

👉 To Quash: The process of cancelling the proceeding of Assessing Authorities by
Judicial Authorities

👉 So far as may be: To the extent possible

👉 Save as otherwise provided : Except to the extent as oppositely provided

👉 If one section is overriding the other section : Use Words “Not withstanding anything contained in ……”

👉 If one section is superceded by the other section : Use words “Save as otherwise provided………..”

👉 Other provisions apply in General way: Use words “Without prejudice to the provisions ……………..”

👉 Doctrine of Merger: When an order passed by the lower authority is superceded by the higher authority

👉 Cy Press : As near as possible

👉 Tax is always charged, Interest is levied and Penalty is imposed

👉 Deductions are admissible, Relief is granted.

👉 Return is always furnished, Assessment order is made / passed.

👉 Garnishee Proceeding : The proceeding which gives Govt. the right to attach (i.e. forcibly take over) any asset from a person who is defaulter.

👉 Inter alia : Among other things.

👉 Audit Altream partem : It is a principle of natural justice. According to this principle, which is the principle in every civilized jurisprudence, a person against whom any action is sought to be taken or a person whose rights or interests are to be affected should be given a reasonable opportunity to defend himself.

👉 Resjudicata : [Once the decision of HC comes then on that same point again appeal cannot be made.] The issue of Law which has been already decided shall not be pleaded for review.

👉 Suspended animus : An order under Appeal is not subject to any action by any authority till the order disposing of the appeal is available.

👉 Subjudice : Under an appeal to a court, decision awaited.

👉 Adjudicate : Consider for judgement. A court adjudicates means gives its decision on a particular matter.

👉 To deduce : Logically come to the conclusion.

👉 Ad infinitum : Without any Time limit.

👉 Ad interim : In the Mean Time

👉 Defjure : In Law, irrespective of whatever the facts.

👉 Ejusdem Generis : Of the same kind

👉 Ex-gratia : As a matter of grace ir favour

👉 Ignorantia Legis known excusat : Ignorance of law is not excused

👉 Mesne Profit : Profit earned by somebody by wrongful possession of property.

👉 Onus probandi : Onus of proof / The burden of Proof.

👉 Non obnstante clause : That provision has superceding effect on any other provision

👉 Suijuris : of his own right.

👉 Assessee engaged in ……………. : The activity should have started

👉 amicus curiae : Friend of court; one who voluntarily or on invitation of the court, and not on instructions of any party, helps the court in any judicial proceedings

👉 audi alteram : hear the other side. Both sides should be heard before a decision is arrived at

👉 caveat emptor : let the purchaser beware. implying that the buyer must be cautious, as the risk is his and not that of the seller.

👉 cestui que trust : a beneficiary under a trust, the person for whose benefit the trust is created

👉 ex officio : by virtue of an office.

👉 ex parte : exkpression used to signify something done or said by one person not in the presence of his opponent.

👉 obiter diccum : an opinion of law not necessary to the decision. An exspression of opinion (formed) by a judge on a question immaterial to the ratio decidendi, and unnecessary for the decision of the particular case. It is no way binding on any court, but may receive attention as being an opinion of the high authority.

👉 per incuriam : through carelessness, through inadvertence. A decision of the court is not binding precedent if given peer incuriam, that is, without the court’s attention having been drawn to the relevant authorities, or statutes.

👉 res integra : an untouched matter; a point without a precedent; a case of novel impression.

👉 rule njsi : a rule to show cause why a party should not do a certain act, or why the object of the rule should not be enforced.

👉 in rem : an act / proceeding done or directed with reference to no specific person or with refernce to all whom it might concern.

👉 intestate : a person is deemed to die intestate in respect of property of which he or she has not made a testamentary disposition (“will”) capable of taking effect.

👉 intra vires : within the powers; within the authority given by law.

👉 ipse dixit : he himself said it; there is no other authority.

👉 ipso jure : by the law itself ; by the mere operation of law.

👉 rule absolute : when, having heard counsels, court directs the performance of that act forthwith.

👉 stare decisis : to stand by things decided; to abide by precedents where the same points come again in litigation.

👉 sub judice : before a judge or court; pending decision of a competent court. 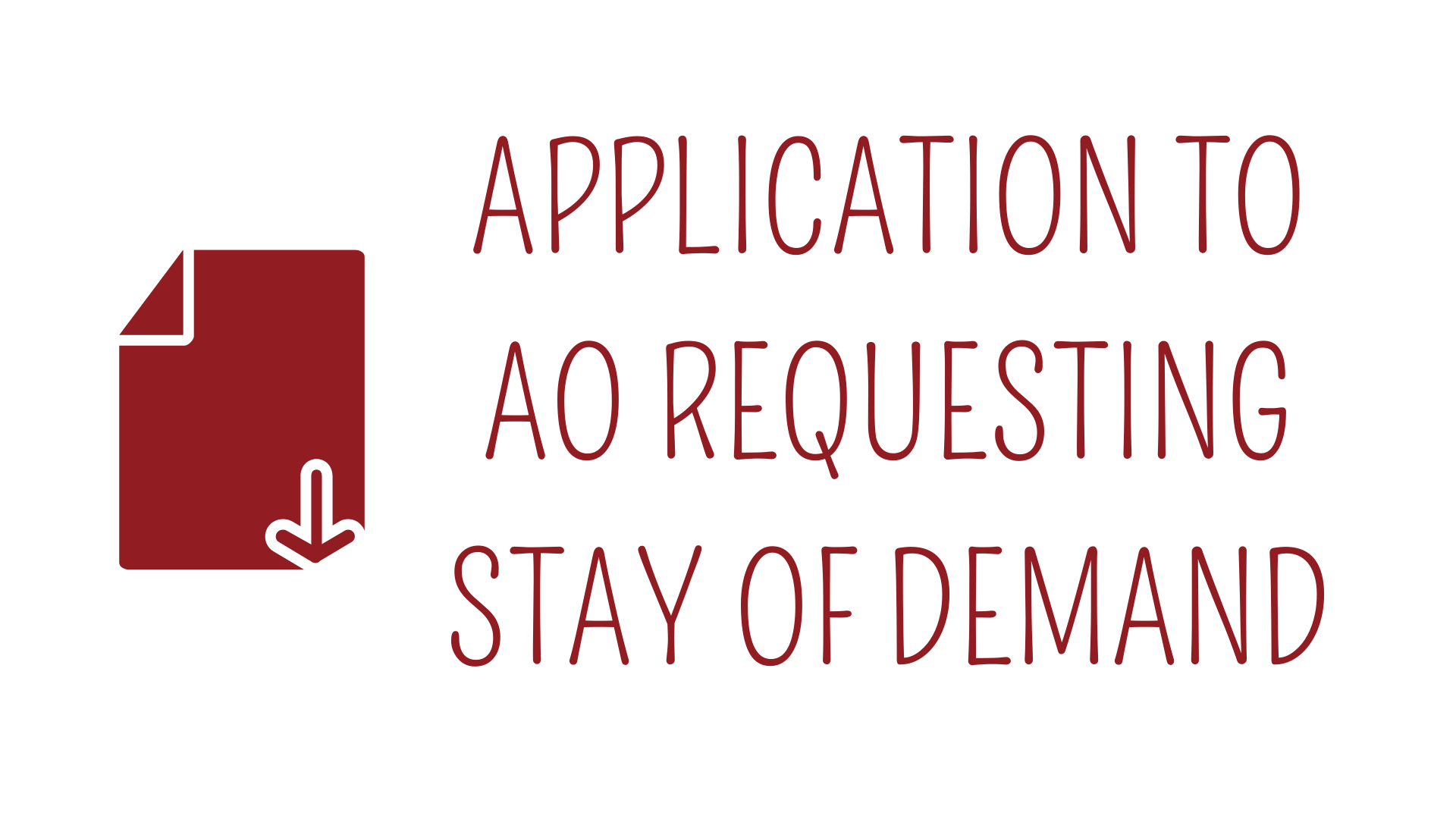 Advertise with one of the most popular CA Students Destination on the Internet! CA Blog India

CABlogIndia.com is one of the most popular & trusted online learning hub for CA Students.

Daily we reach out to thousands of CA Students through this portal.

With our targeted audience, you can easily reach out to thousands of CA Students.