Download PDF Notes on GST in India – An Introduction

GST in India – An Introduction

In the year 2000, the then Prime Minister mooted the concept of GST and set up a committee to design a Goods and Services Tax (GST) model for the country. In 2003, the Central Government formed a task force on Fiscal Responsibility and Budget Management, which in 2004 strongly recommended fully integrated ‘GST’ on national basis.

Subsequently, the then Union Finance Minister, Shri P. Chidambaram, while presenting the Union Budget (2006-2007), announced that GST would be introduced from April 1, 2010. Since then, GST missed several deadlines and continued to be shrouded by the clouds of uncertainty.

The talks of ushering in GST, however, gained momentum in the year 2014 when the NDA Government tabled the Constitution (122nd Amendment) Bill, 2014 on GST in the Parliament on 19th December, 2014. The Lok Sabha passed the Bill on 6th May, 2015 and Rajya Sabha on 3rd August, 2016. Subsequent to ratification of the Bill by more than 50% of the States, Constitution (122nd Amendment) Bill, 2014 received the assent of the President on 8th September, 2016 and became the Constitution (101st Amendment) Act, 2016, which paved the way for introduction of GST in India.

VAT and GST are often used inter-changeably as the latter denotes comprehensiveness of VAT by coverage of goods and services. France was the first country to implement VAT/GST in 1954. Presently, more than 160 countries have implemented VAT/GST in some form or the other because this tax has the capacity to raise revenue in the most transparent and neutral manner. Most of the countries follow unified GST i.e., a single tax applicable throughout the country. However, in federal polities like Brazil and Canada, a dual GST system is prevalent. Under dual system, GST is levied by both the federal and the State Governments. India has adopted dual GST model because of its unique federal nature. 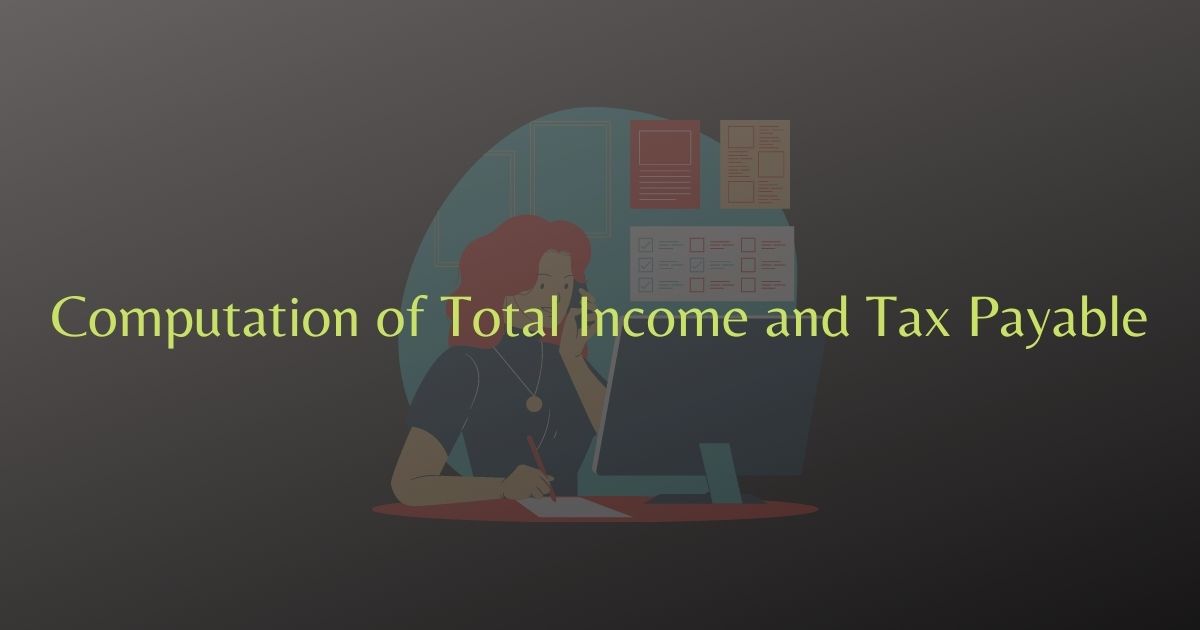 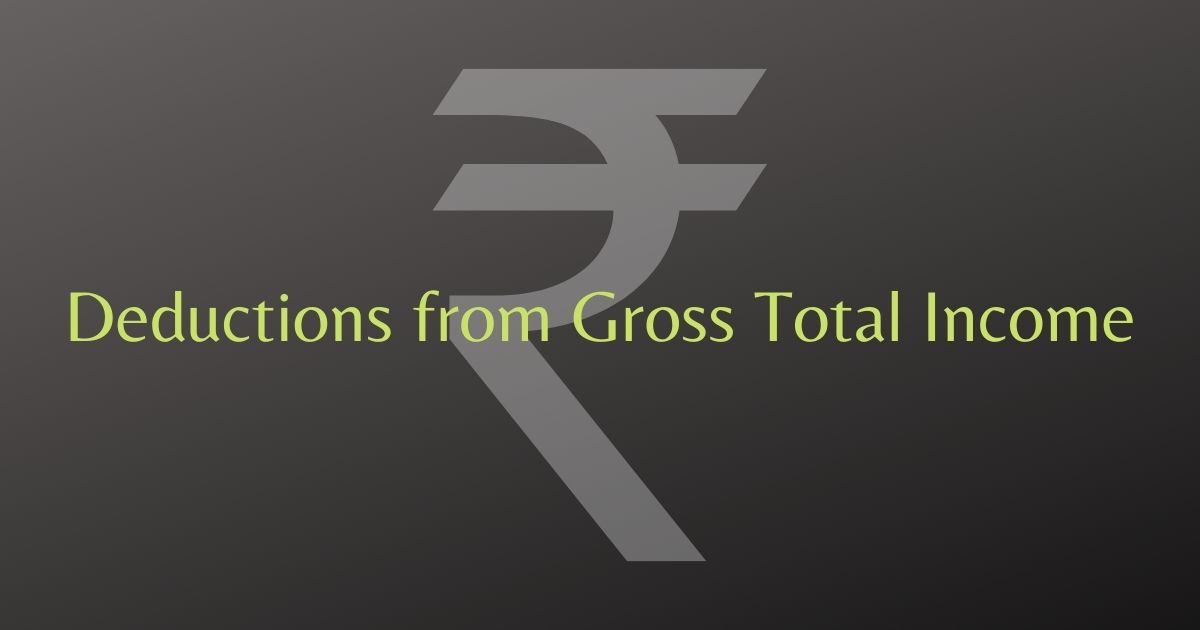