All agreements are not studied under the Indian Contract Act, 1872, as some of those are not contracts. Only those agreements, which are enforceable by law, are contracts.

Offer and Acceptance: Offeror undertakes to do or to abstain from doing a certain act if the offer is properly accepted by the offeree. Offer may be expressly made or may even be implied in conduct of the offeror, but it must be capable of creating legal relations and must intend to create legal relations. The terms of offer must be certain or at least be capable of being made certain.

Acceptance of offer must be absolute and unqualified and must be according to the prescribed or usual mode. If the offer has been made to a specific person, it must be accepted by that person only, but a general offer may be accepted by any person.

ESSENTIAL ELEMENTS OF A CONTRACT

The following persons are incompetent to contract: (a) minor, (b) persons of unsound mind, (c) other disqualified persons.

(a) Minor: Agreement with a minor is altogether void but his property is liable for necessaries supplied to him. He cannot be a partner but can be admitted to benefits of partnership with the consent of all partners. He can always plead minority and cannot be asked to compensate for any benefit received under a void agreement. Under certain circumstances, a guardian can enter into valid contract on behalf of minor. Minor cannot ratify a contract on attaining majority.

(c) Certain other persons are disqualified due to their status.

Two or more persons are said to consent when they agree upon the same thing in the same sense (Section 13). Consent is free when it is not caused by mistake, misrepresentation, undue influence, fraud or coercion. When consent is caused by any of above said elements, the contract is voidable at the option of the party whose consent was so caused (Sections 19 and 19A)

(a) Coercion: Coercion is the committing or threatening to commit any act, forbidden by the Indian Penal Code or the unlawful detaining or threatening to detain, any property, to the prejudice of any person with the intention of causing any person to enter into an agreement (Section 15). A contract induced by coercion is voidable at the option of the aggrieved party.

(b) Undue influence: When one party to a contract is able to dominate the will of the other and uses the position to obtain an unfair advantage, the contract is said to be induced by undue influence. (Section 16). Such contract is voidable, not void.

(c) Fraud: Fraud exists when a false representation has been made knowingly with an intention to deceive the other party, or to induce him to enter a contract (Section 17). Contract in the case is voidable.

(d) Misrepresentation: Means a misstatement of a material fact made believing it to be true, without an intent to deceive the other party (Section 18). Contract will be voidable in this case.

(e) Mistake: When both the parties are at a mistake to a matter of fact to the agreement, the agreement is altogether void.

1. The promisor or his representative must perform unless the nature of contract shows that it may be performed by a third person, but the promisee may accept performance by a third party. (Sections 37, 40 and 41)
2. In case of joint promisors, all must perform, and after the death of any of them, the survivors and the representatives of the deceased must perform. But their liability is joint and several. If the promisee requires any one of them perform the whole promise, he can claim contribution from others. (Sections 42, 43 and 44)
3. Joint promisees have only a joint right to claim performance. (Section 45)
4. The promisor must offer to perform and such offer must be unconditional, and be made at the proper time and place, allowing the promisee a reasonable opportunity of inspection of the things to be delivered. (Sections 38, 46, 47, 48, 49 and 50)
5. If the performance consists of payment of money and there are several debts to be paid, the payment shall be appropriated as per provisions of Sections 59, 60 and 61.
6. If an offer of performance is not accepted, the promisor is not responsible for non-performance and does not lose his rights under the contract; so also if the promisee fails to accord reasonable facilities. He may sue for specific performance or he may avoid the contract and claim compensation (Sections 38, 39, 53 and 67).
7. Rescission is communicated and revoked in the same way as a promise. The effect is to dispense with further performance and to render the party rescinding liable to restore any benefit he may have received. (Sections 64 and 66)
8. Parties may agree to cancel the contract or to alter it or to substitute a new contract for it. (Section 62)

BREACH OF CONTRACT AND ITS REMEDIES

1. In case of breach of contract by one party, the other party need not perform his part of the contract and is entitled to compensation for the loss occurred to him.
2. Damages for breach of contract must be such loss or damage as naturally arise, in the usual course of things or which had been reasonably supposed to have been in contemplation of the parties when they made the contract, as the probable result of the breach.
3. Any other damages are said to be remote or indirect damages, hence, cannot be claimed.

Return of Income and Self-Assessment Notes 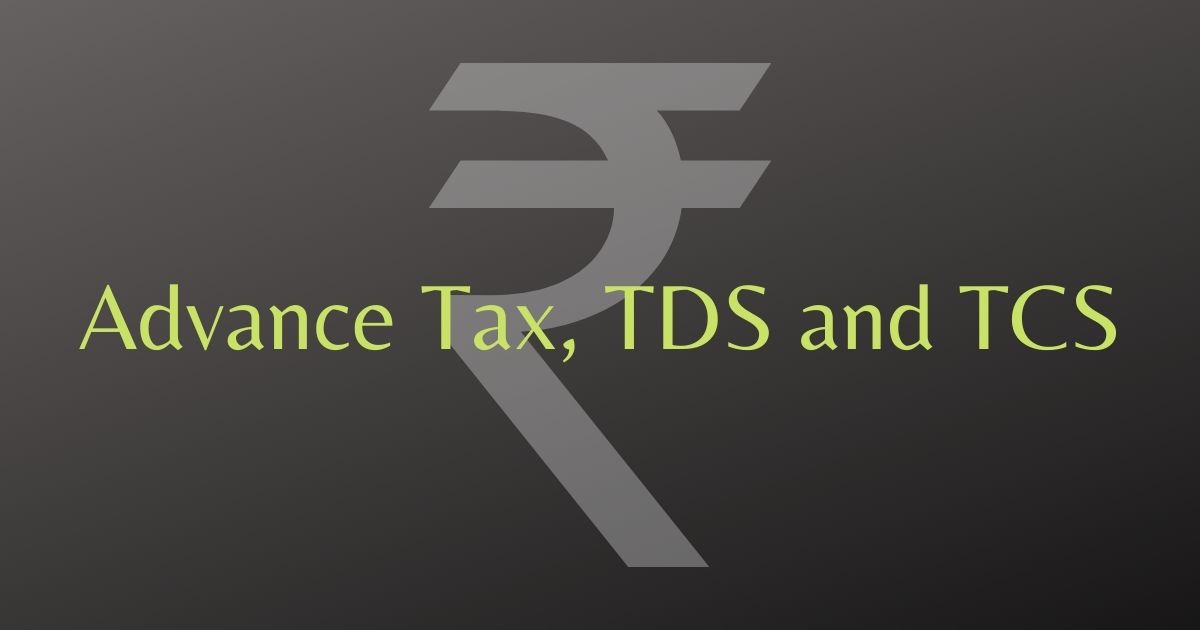